The KeyApp from BURG-WÄCHTER gives an additional option to open/close lock of the series secuENTRY. Beside the well know opening media like pincode, fingerprint or passive transponder there is now a new opening option: the KeyApp via smart phone!

Next to the already known opening media like pin code, fingerprint or passive transponder you now have the additional possibility to open the electronic door lock via KeyApp directly over your smartphone. For this you only need to download the secuENTRY KeyApp with which it is made conveniently possible to combine security and comfort when entering your home. One click on your smartphone is enough to ensure an approval of the cylinder and to open the door.

Setting up the App

After transferring identification data of the KeyApp user to the administrator or owner of the master key system, they can be transferred to the user administration of the exclusive secuENTRY PC software. The App can now easily be recorded as opening medium for the respective locks. If required, the KeyApp can also be registered via the QR codes attached to the locks to which access should be allowed.

After programming or manual registration of the locks, the respective locks can actively be operated via smartphone.

Beside this opening method, you are able to activate the Keyless Entry function for selected locks. Hereto a time frame can be defined for all registered locks in which an automatic opening happens as soon as the smartphone is within the detection area of the lock.

The KeyApp basic version contains a free unlimited number of openings for one single lock and the Keyless Entry function . Via the integrated In-App function, an upgrade can be purchased to use the App as an opening medium for further locks. The Keyless Entry function is strongly dependent on the physical environmental conditions as well as on the respective smart device and its operating system so that the access time might vary strongly.

The App is compatible with following devices:

Please check in the App description with which further smart devices the App can be used. 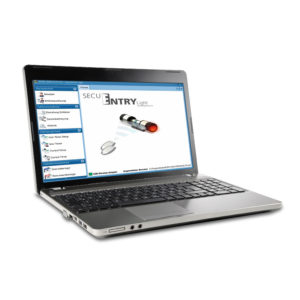 secuENTRY PC software: Easy configuration and programming With the help of this software for your computer, you have a comprehensive overview on all users and their access operations. Here, the administration of all the functions and the users is extremely … Read More 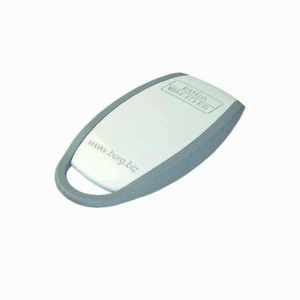 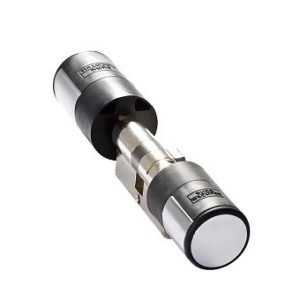 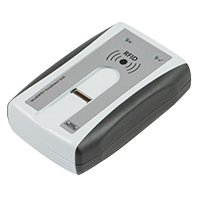 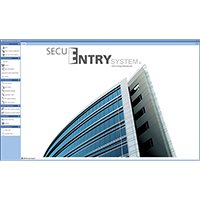 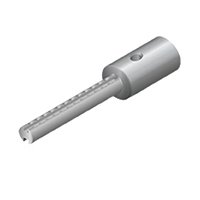 Fastening The original shaft must be adjusted according to the door dimensions For the intervals of 61 to 77 mm (measured from the forend screw mid position), the standard shaft must be shortened by up to 16 mm! Extension of … Read More 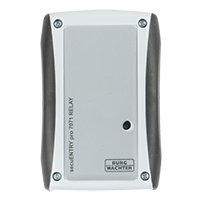 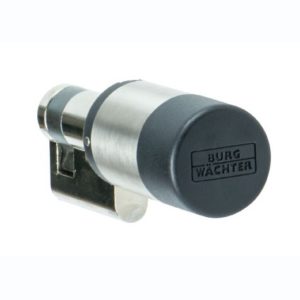